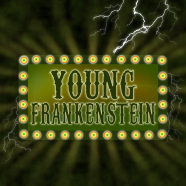 It’s alive! The electrifying adaptation of Mel Brooks’ monstrously funny film will leave you in stitches. Grandson of the infamous Victor Frankenstein, Frederick Frankenstein inherits his family’s estate in Transylvania. With the help of a hunchbacked sidekick, Igor, and a leggy lab assistant, Inga, Frederick finds himself in the mad scientist shoes of his ancestors. He brings to life a creature to rival his grandfather’s – then the monster escapes and hilarity abounds. 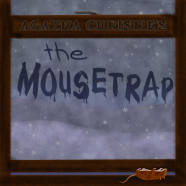 In this thrilling whodunit by the the Master of Murder Mysteries herself, one of the strangers stranded in a snow storm is a killer! The suspects include: the newly married owners of the boarding house, a spinster with a curious background, an architect, a retired Army major, a strange man who claims his car has overturned in a drift, and a jurist who makes life miserable for everyone. Into their midst comes a policeman, traveling on skis —and then the jurist is killed. Who committed the murder … and why? 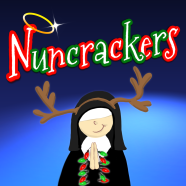 Everyone’s favorite nuns return in the first TV special taped in Reverend Mother’s studio in the convent basement. It stars the nuns you know and love, plus Father Virgil and four of Mount Saint Helen’s most talented students. Hilarious new songs include "Santa Ain’t Comin’ to Our House," "We Three Kings of Orient Are Us," and "It’s Better to Give than to Receive." This Nunsense Christmas Show will tug at your heartstrings. It’s the perfect way to make your holiday season merry and bright! 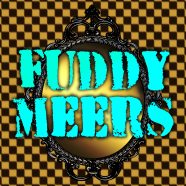 Claire, who has amnesia, is hustled away from her husband and son by a limping, lisping man who claims to be her brother, and taken to stay with her mother — a recent stroke victim who speaks in gibberish — and a dimwitted thug with a foul-mouthed hand puppet. The plot thickens when her husband and son arrive to rescue her with a claustrophobic cop they’ve kidnapped. 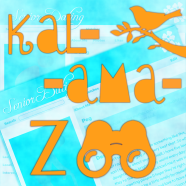 Peg & Irving, two widowed seventy-somethings, bravely venture into the new, overwhelming world of modern dating. But when these opposites attract, they discover love isn’t any easier the second time around. Winner of the Riva Shiner Comedy Award, Kalamazoo is a romantic comedy about life’s second act and learning you’re never too old to be young. 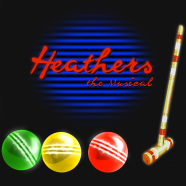 Based on the classic 1989 film, this darkly comedic musical brings to life the reigning shoulder-padded, scrunchie-wearing clique of Westerberg High: Heather, Heather, and Heather. Misfit Veronica Sawyer dreams of being untouchable like the Heathers, and wants nothing more than to join them. But when dark and sexy stranger J.D. comes to town, she rejects their evil regime for his plan to put the Heathers in their place — six feet under.​